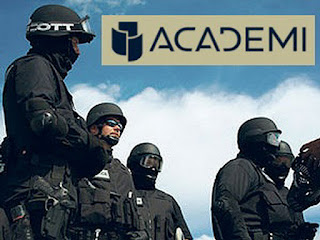 Golden T t-shirts When you buy new clothes, you don’t throw out the old ones. Why not? How many times do I have to see you in your favorite Lulu Lemon shirt? If you buy a new shirt, one shirt must be given away. That is a requirement. I was going to write “given away to charity,” but that is too broad a spectrum. Trump had a charity, until a couple weeks ago.  Without better direction, you could buy a new, over priced, $128 t-shirt from Lulu Lemon and then donate an older Under Armour $18 t-shirt to Trump Foundation, a 501(c)(3) charity. Trump’s charity would take your old, worn out UA shirt and they would re-tool, putting a giant golden “T” on the chest. This “new” golden T t-shirt would then be given as a uniform to an illegal alien cutting the grass on a Trump golf course. The employee would later see a $30 deduction in their pay check for the uniform. That’s not the charity I’m talking about. I want to help you. I want to help all of us to find a path to make a differe
Post a Comment
Read more
More posts